Abbottabad, located in the northern part of Pakistan, has pleasant weather year-round and attracts hundred of thousands of tourists annually because of the natural beauty of the area and the educational and military institutions. If you are going to go to Abbottabad, here are some sights and attractions you must see during your visit.

Abbottabad has many tourist spots but Harnoi is the most famous and beautiful of them all. Harnoi is located about 11 kilometers away from the Abbottabad City center and is surrounded by tall green mountains covered with a lot of different species of trees and medical herbs. Cold water streams, known as Nadi Dhorr in the local language, are the main attraction for tourists. Cool northern breezes blow through the area all year-round.

There are a lot of hotels, restaurants and small shops in this area that provides quality products at average prices. A park is there for the amusement of visitors. The park has a Ferris wheel, roller coasters, and other rides for everyone to enjoy. The best time to enjoy the beauty of this place is to visit it during the spring or autumn seasons.

Haripur was founded in 1822 by Hari Singh, who served as a general in Ranjit Singh’s army and has the governor of Hazara in 1822-23. A fort that was built by the Sikhs called Harikishan Garh that is now being used as a police station. There is also a British cemetery. Haripur is located about 81 km from Islamabad on Hasan Abdal-Abbottabad road.

Saint Luke’s Church in Abbottabad is a true historical treasure of the town and it dates back to 1864 when the building was formally consecrated during British colonial times. The church was originally an Anglican church but is now under the auspices of the Church of Pakistan. The church has many nice historical treasures to see. A vicar is in charge of the church and the Old Christian Cemetery in Abbottabad. You will need the vicar’s permission to walk around and see the grounds.

The Pakistan army is considered to be one of world’s best. In order to maintain the standard of services, all the officers have to go through some very tough training that lasts for two years at the Pakistan Military Academy in Abbottabad. Many international cadets also get training at the academy. The academy houses impressive buildings near the hills and it has huge lush green lawns. 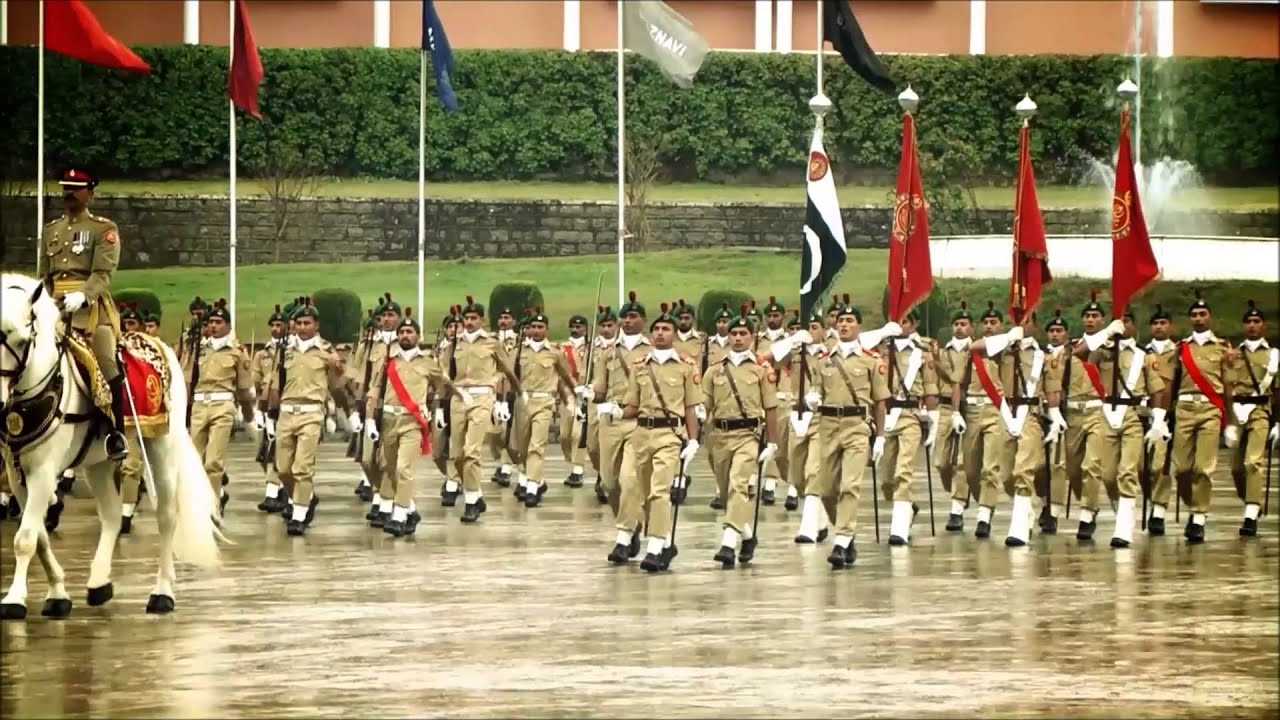 You should visit the Jalal Baba auditorium in the afternoon when many cultural and social activities take place. The auditorium was named after Mohammed Jalal-Ud-Din Khan (who was commonly known as Jalal Baba). Kahn was a respected leader and minister from Abbottabad at the time of subcontinent’s partition in 1947. 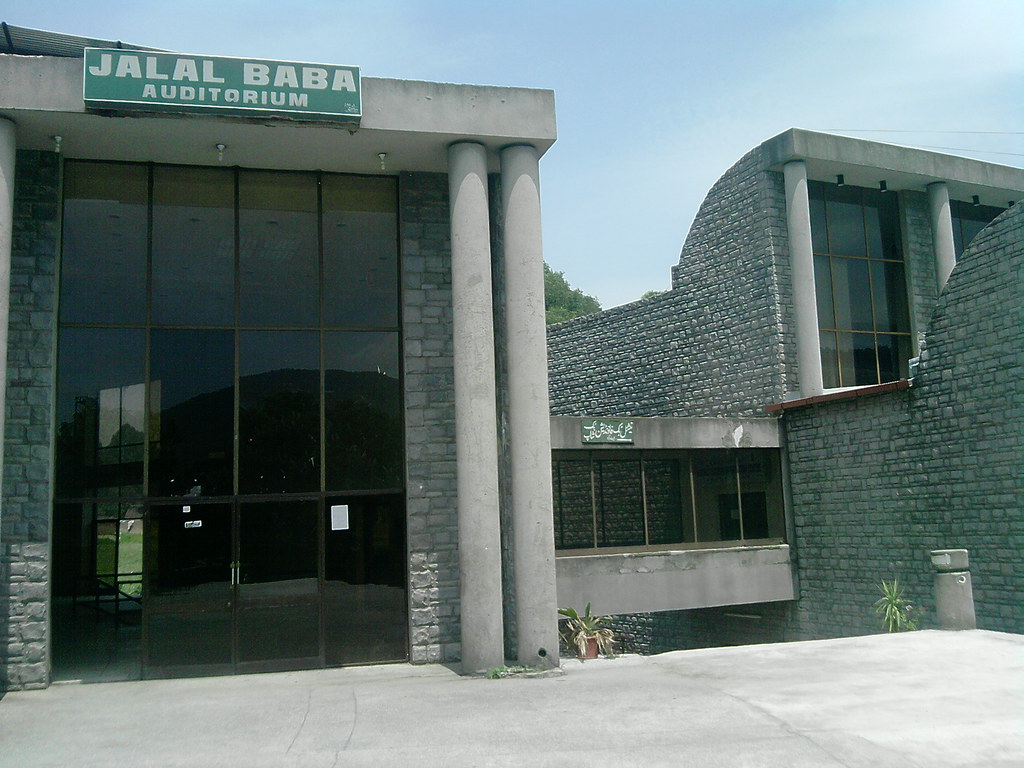