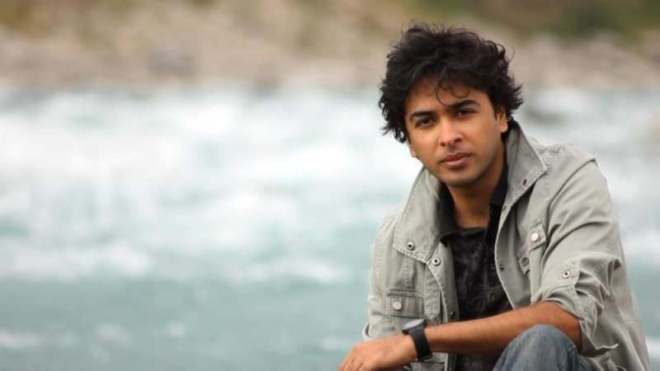 Singer and founder of Zindagi Trust Shehzad Roy says he wants to promote education in the remote areas of Shangla district, where an estimated 100,000 children are out of school.

He stated this during a visit to a private college accompanied by deputy commissioner Tashfeen Haider, assistant commissioner Alpuri Tariq, district education officers (male and female), Mohammad Ameen and Parven Rehman and others.

The first international standard private college has been built with the financial support of Nobel Prize laureate Malala Yousafzai in her ancestral Barkana village.

The delegation also comprising Zindagi Trust teachers met the schoolteachers and students and told them about the importance of education.

Later, while addressing local elders, Mr Roy said education was key to success and that he wanted to work in the district to promote education and create awareness among the public about the importance of education.

He said that his team would work enthusiastically in the district with a best curriculum, while he was striving to bring more educational groups in the district for improvement in the sector.

The elders suggested renaming the school in Malala’s name as she was the pride of entire Pakistan, especially of Shangla. They said she built the college because there was no girls college in the district.

The locals said they were thankful to Malala Yousafzai for building such an international standard school and college in the district where thousands of students would get education.

Deputy commissioner Tashfeen Haider thanked the local people for showing positive response for the cause of education.

He said development of education and health sectors were on his priority.

The deputy commissioner said Shangla people were fortunate that Malala had built a standard school and college in the remote area for their children, but now it was parents’ responsibility to send their children to the school.